Leave a comment
By lscollay Archives in 70 Objects, sssa, SSSA @ 70

SSSA in 70 Objects: A Seer Saw a Full-Rigged Ship

Material from the archives of the  School of Scottish Studies forms a central part of South West by South, An t-Eilean Fada, The Long Island: A Poetic Cartography,  an exhibition of new work I created for An Lanntair in Stornoway, and Taigh Chearsabhagh in North Uist, in 2021.

My recent focus as an artist, explores the dynamic relationship between sea and land – ‘South West by South’ is the result of many visits to the Western Isles. Along the extent of the liminal shore the interplay of tidal currents and weather is complex and, from a human perspective, fickle, authoring dramatic, sometimes destructive, events. In ‘South West by South’ these are expressed through a ‘poetic cartography’, in an installation of large-scale prints, vinyl wall drawings, audio recordings, and maps.

The dense interplay of sea, land, and light in the northwest of Scotland, and in particular the Western Isles has captivated me since childhood. I often imagined living there. Although I felt a deep attachment to the place and however much it inspired my practice, I came to realise that I would always be a tourist, a spectator, on the outside of an entrenched culture looking in. It was important to make connections.

I listened to sea lore stories on the  Tobar an Dualchais website, oral history interviews recorded by fieldworkers from the School of Scottish Studies Archives. The stories were hugely powerful, giving first-hand accounts of the lore of these waters – including ‘South West by South’, in which an apparition changes the course of a ship. This story was given by Peter Morrison, North Uist, recorded by Gun Forslin (SA1968.109.A3)

In another tale, a seer spies a full-rigged ship approaching from the direction of St Kilda, years before the vessel was wrecked on rocks between Heisker and North Uist – this story was also recorded by Gun Forslin, told to her by Angus MacKenzie (SA1968.110.A5)

The interviews held so much more than the words they spoke. They flooded me with intense and emotional visual imagery.  In response to the stories, I began creating large drawings on a graphics tablet. The process became utterly meditative. I drew until the stories of the sea came back to me, producing hundreds, choosing just a few. It would be impossible to replicate any particular one, as I became lost in them. 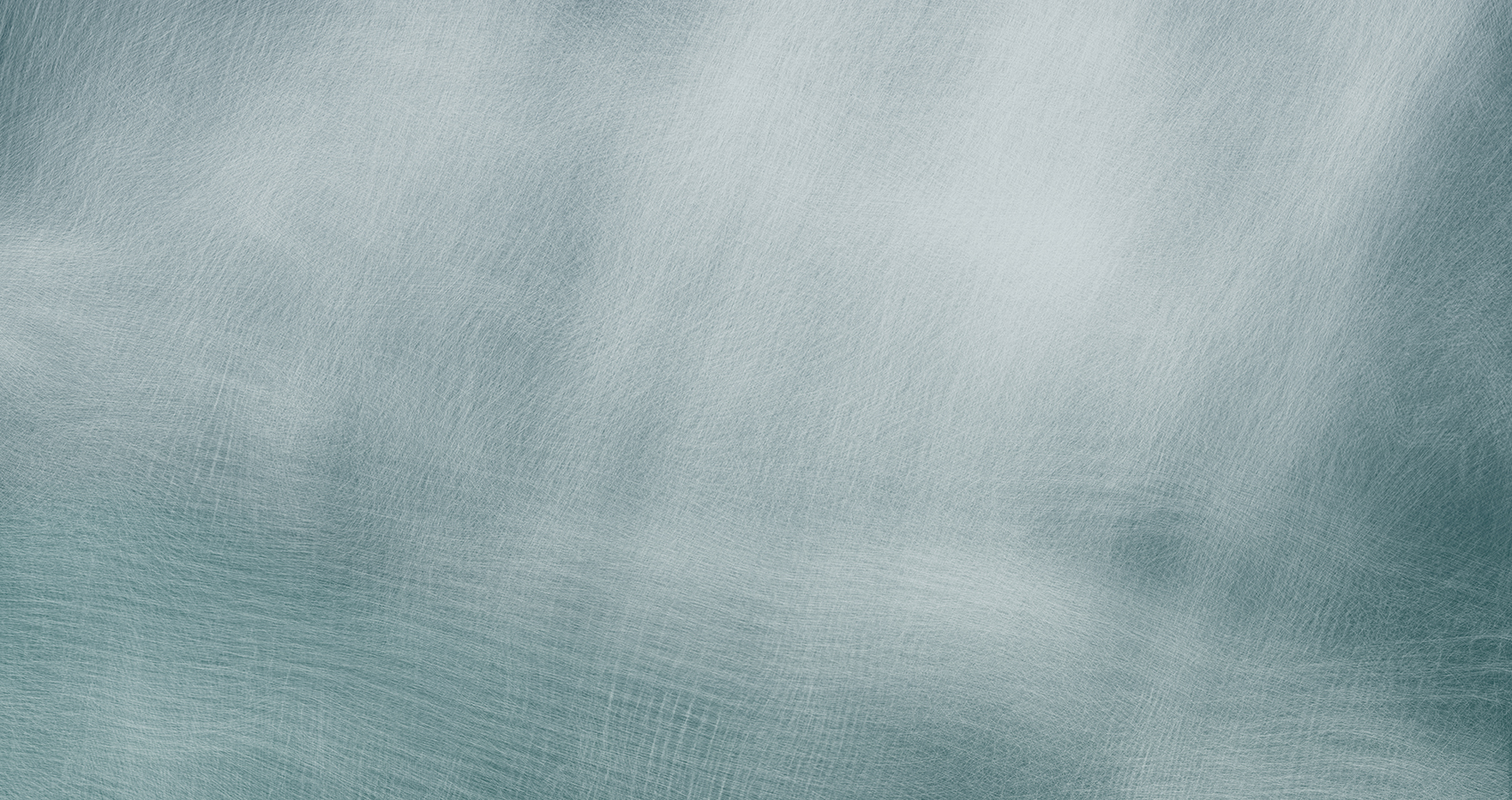 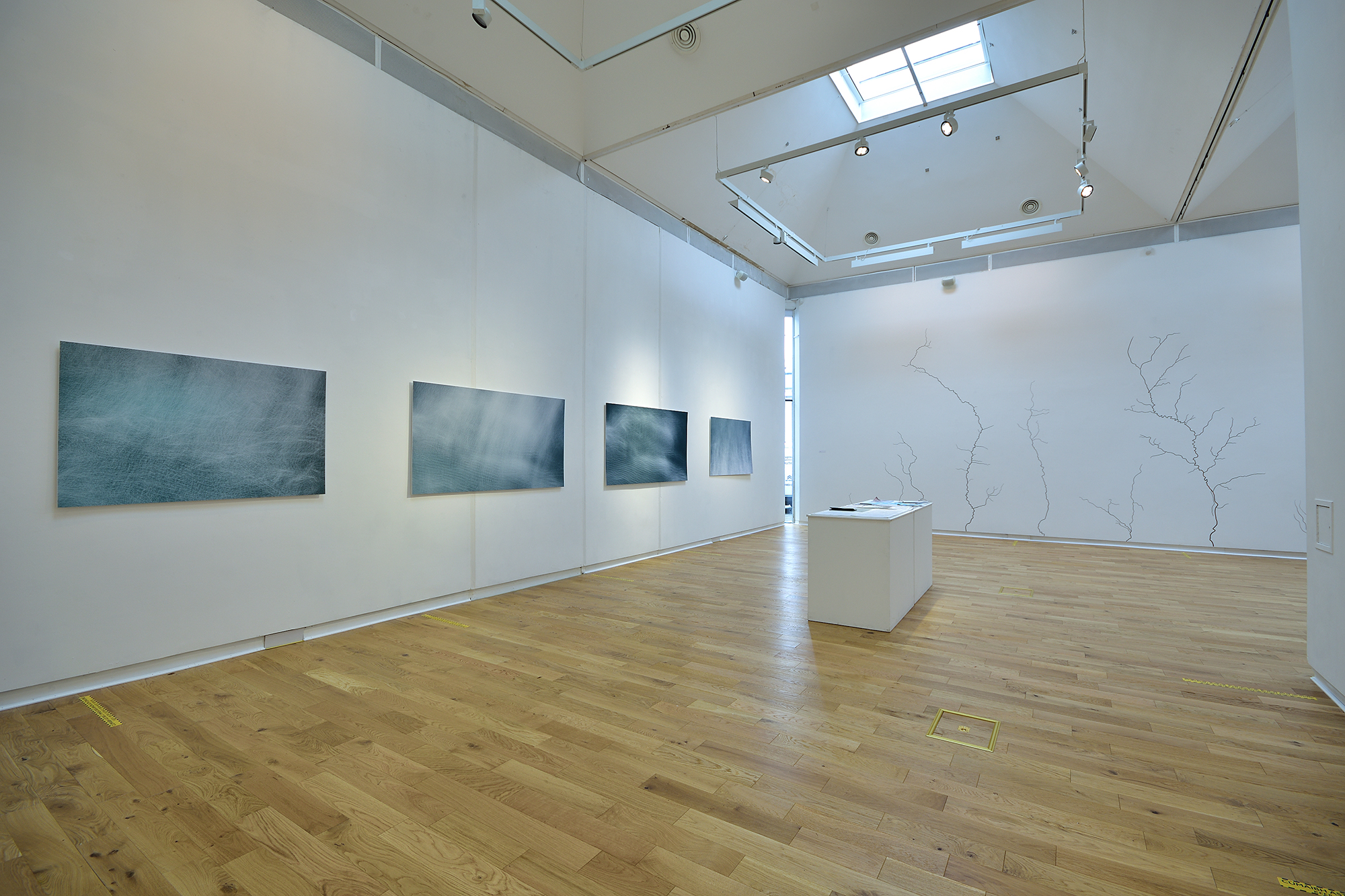 Audio recordings of the stories were played in the gallery at a low volume, looping continuously.

Selected extracts from the stories were made into a booklet: ‘A seer saw a full rigged ship’.

Through seeking permissions to use the material, and my visit to North Uist in 2019, I met Catherine and Alastair Laing from North Uist. Alastair’s father Andrew Laing had given an account of the Van Stabel, a ship wrecked off the coast of Heisker. Andrew’s father in law, Donald John MacDonald, was stationed on Heisker as the Receiver of Wrecks c.1900. Catherine also showed me her daughter Mary’s dissertation about Heisker.  You can hear Andrew Laing’s recording with Donald Archie MacDonald on Tobar an Dualchais (SA1968.150.A7)

Catherine told me a story of a man she knew, who had stood out on the headland at Tigh a’ Ghearraidh, North Uist, watching a ship floundering in the sleet and gales with her sails torn. The day we visited that same headland it was very stormy. We walked to the point where the man had watched from, and the vision in his tale came to me vividly. It led me to explore shipwrecks, in the theme of ‘Lost Ships’.

Hundreds of ships were wrecked around the coasts of the western isles to the sea and weather, war, or navigational error. I trawled through the maritime archaeological archives from Canmore mapping, absorbed by the detailed records of events: loss of life and cargo, weather conditions, accidents. The immense journeys some of these ships made a hundred or so years ago, crossing oceans to other continents, and coming to grief on the Islands. 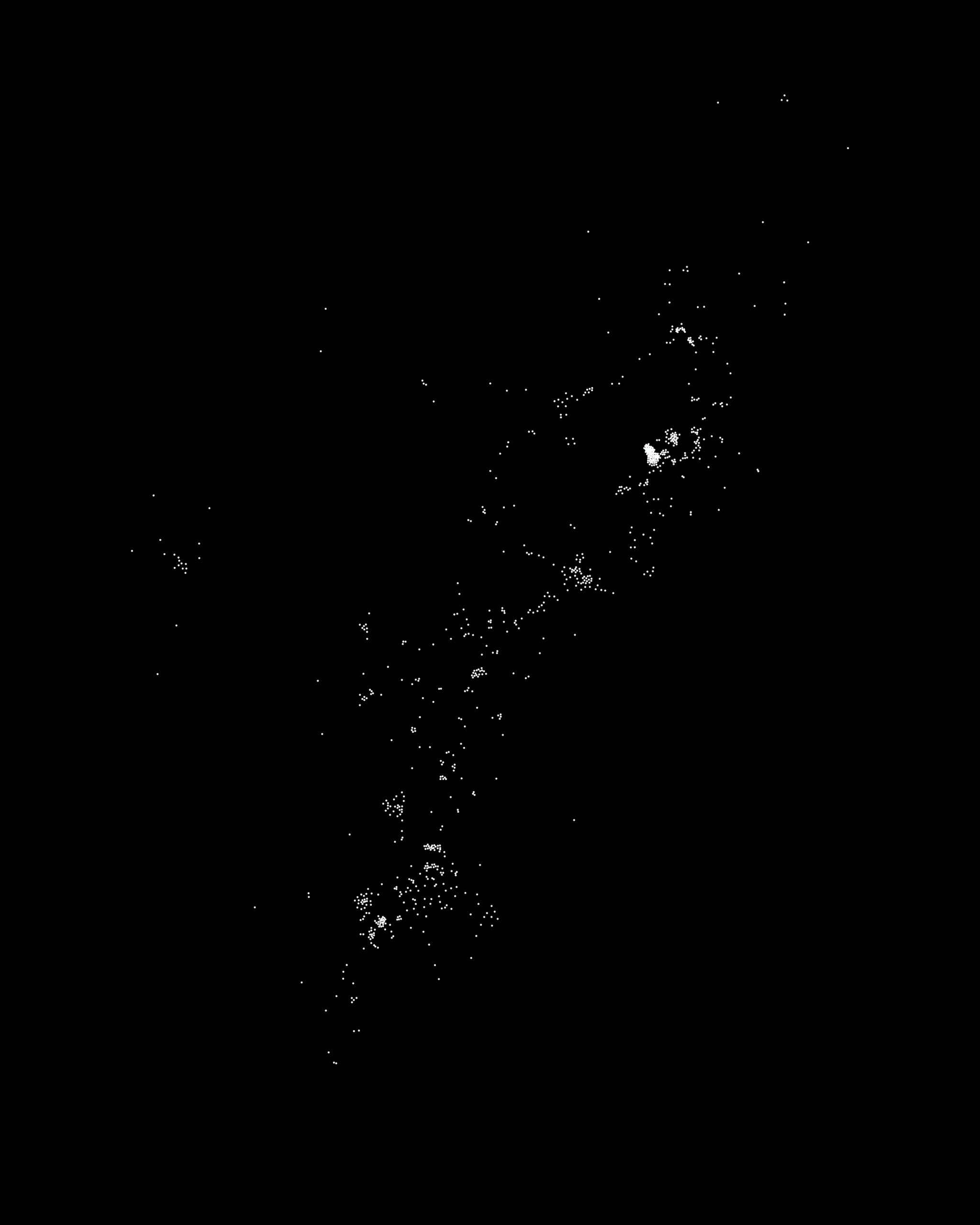 her sails torn and tattered

lying on her side

and drove her through

the sound of Monach

to the sands of Baleshare

in dense fog she struck

and was holed on the Uisgeir reef

at daybreak a heavy sea breaking

struck heavily on a rock

in the sound of Monach

during a gale in the night

struck by a huge wave

in rough weather off Barra

off the Butt of Lewis

off the port bow

Louise Scollay, from the SSSA who pursued permissions for the eight stories on my behalf.

Dougie MacDonald, for translation of the two Gaelic stories.

Images are copyright and used with kind permission. Please do not reproduce.

Thanks so much to Gill, for sharing her process with us and letting us glimpse at how the recordings in SSSA have inspired and motivated her beautiful work.

If you would like to tell us about a project which has been inspired by the work of the School of Scottish Studies. our recorded contributors or fieldworkers, we would be delighted to hear from you. Email us at scottish.studies.archives (AT) ed.ac.uk