Halloween Divination in our Sound Collection

Today is Halloween and – placing pumpkins and trick-or-treating (as we know it today) firmly to one side for now – this is the day on which we traditionally mark the end of the harvest season and the commencement of the dark season of the year.  It is also the night of the Celtic calendar where the boundaries are thin between this world and the Otherworld; between life and death – making way for all sorts of spooky shenanigans, including divinations games and rites!

Our collections here at The School of Scottish Studies Archives are rich indeed with personal memories of such practices and we thought we would share some of these with you, should you care to try any out yourself.

The placing of nuts in a fire for divination occurs more than once in our collections. For many this was a love divination – a very popular reason for Halloween rituals – if the nuts burned to ash then any union would not prosper, but if they cracked or fused, this was a good sign. However in this recording, from 1964, William Forbes told Anne Ross that in Perthshire they would watch to see if the nuts cracked and if so they made a wish!

Kale is relevant to several Halloween pranks and rites.  This recording tells of the practice in Shetland of using kale stalks to divine how large a woman’s family might be or what shape her future husband would take. The woman was blindfolded and led to the kaleyard where she tied one of her garters to a kale stalk. It was pulled up and hung above her house door. If she was a newly-married woman, the number of shoots on the side of the stalk forecast the number of children she would have.

In this later recording, also from Shetland, Andrew Hunter told Alan Bruford about the practice of ‘Casting Kale’ where kale stalks would be throw into people’s houses or down their chimneys. A particularly messy form of chap-door-run!

Andrew also describes some other seasonal customs and rites in Shetland, which would also occur at Yule too. 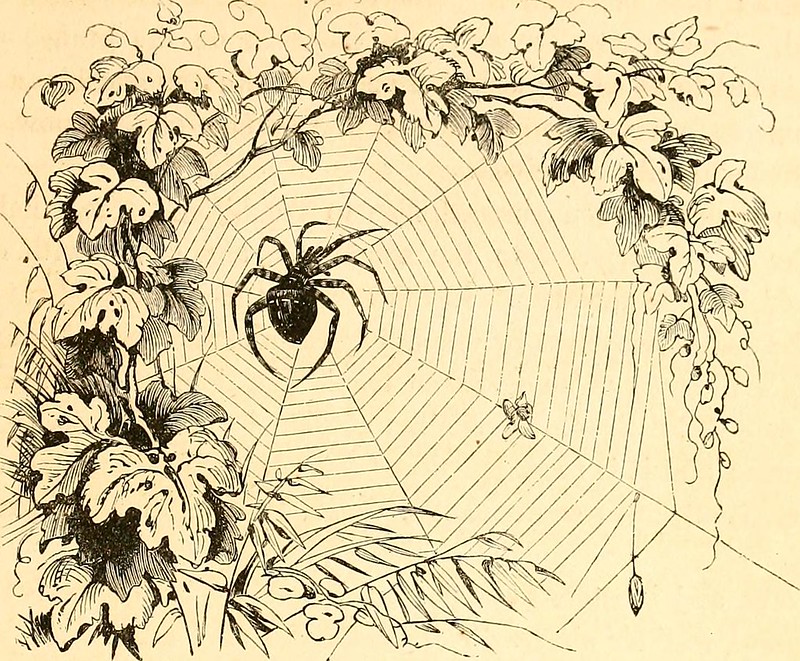 “Cò tha siud thall air ceann mo ròpain?” or “Wha haads my clew end?” are questions you may heard called on Halloween night! We have recordings of this marriage divination across Scotland. Reverend Norman MacDonald, from Skye, described this practice to Calum Iain Maclean in 1952.

Cleachdadh Samhna do chaileagan.
SA1953.023
English summary: A girl would throw a ball of wool over a wall, holding on to its end, and call, “Cò tha siud thall air ceann mo ròpain?” until a voice answered with a name. This would be the name of the girl’s future husband. This had to be done late at night.
CONTRIBUTORS: Rev. Norman MacDonald
FIELDWORKER:  Calum Iain Maclean

Kate Manson, from Foula, described to Sandy Fenton this practice when she was a girl, but instead of a wall, the wool was dropped down the chimney of an old watermill. She also told that another practice was for a girl to go to a big standing stone and go three times around it one way and three times around the other. The first man she saw after that was to be her future husband – hopefully she didn’t get too dizzy!

Divination using eggs was once common and not only at Halloween, but at other calendar customs as well.  Much like tea-leaf reading, it is said that egg whites could be read if poured slowly into a glass of water; different shapes could foretell the future.

In South Uist, Donald Alastair Johnson described egg divination in a different way; An egg was broken into a glass and stirred. Everyone took a mouthful, chose a house, and stood outside the window. The first name heard would be the same as their future spouse – but whilst this was happening they had to keep the egg in their mouths This was done by boys and girls – which is a refreshing change from these often being prescribed rites for young unmarried girls or women. He also describes further customs such as cabbage-stealing which is aligned with some of the kale-related high-jinks elsewhere in our collections

From Orkney, we have a round up of Halloween customs from Johina Leith (recorded in 1977), she also talked of egg reading and how it was to prove true for her own aunt. Johina also described the process the dipping of a garment sleeve in water where three lairds land crossed. The shirt was left over a fire to dry and it was said that the person who approached would be the person they will marry.

Brucie Henderson, from Yell in Shetland, also had evidence of the shirt washing rite. As he described it, on the night of Halloween, a girl might wash her blouse in a burn at a bridge where a corpse had crossed for burial in the churchyard. The blouse would be taken home for drying and as she left the burn the girl was supposed to see the man she would marry passing by.

These are but a few examples from our collection and you can access more of our collection over at Tobar an Dualchais, where there are over 33,000 tracks from SSSA available to listen to online.

Do take care with your Halloween divinations: we cannot vouch for the efficacy or outcome and you may need to think about your health and safety before undertaking any of these!