SSSA in 70 Objects: Together Forever 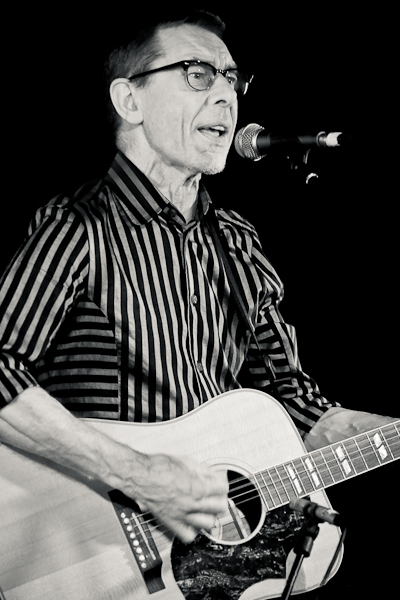 We were very sad to learn that Scottish singer songwriter Rab Noakes passed away last month, aged 75. Rab was a leading figure in the music scene in Scotland; performing live, touring and recording 20 studio albums, He also created music programming for BBC Scotland for many years.

We would like to take this opportunity to pay a tribute by sharing a recording of him from our collections. There are several appearances by Rab in our Edgar Ashton Collection; Ashton was a long serving member of the Edinburgh Folk Song Society and created an incredible number of recordings in folk clubs, at sessions and in gatherings in his own home. Ashton’s collection was deposited in the SSSA over 20 years ago.

From that collection, we would like to share this recording of Rab Noakes singing Together Forever (EA2001.282). We believe this was recorded in the Kirkcaldy Folk Club at the Elbow Room, but unfortunatley we don’t have a date for the recording. Maybe you were there?

Rab was introduced by John Watt (1933-2011), himself a familiar face and voice around the folk clubs of Fife.

Rab Noakes was a unique, unparalleled voice in the Scottish and UK music scene, who will be much missed.