7 June 2019 marks the centenary of the marriage of Edwin and Willa Muir, one of Scottish literature’s great creative partnerships. Acclaimed in their own right as poet and novelist respectively, they worked together as a translating team to bring the novels and stories of Franz Kafka to an English-speaking audience. 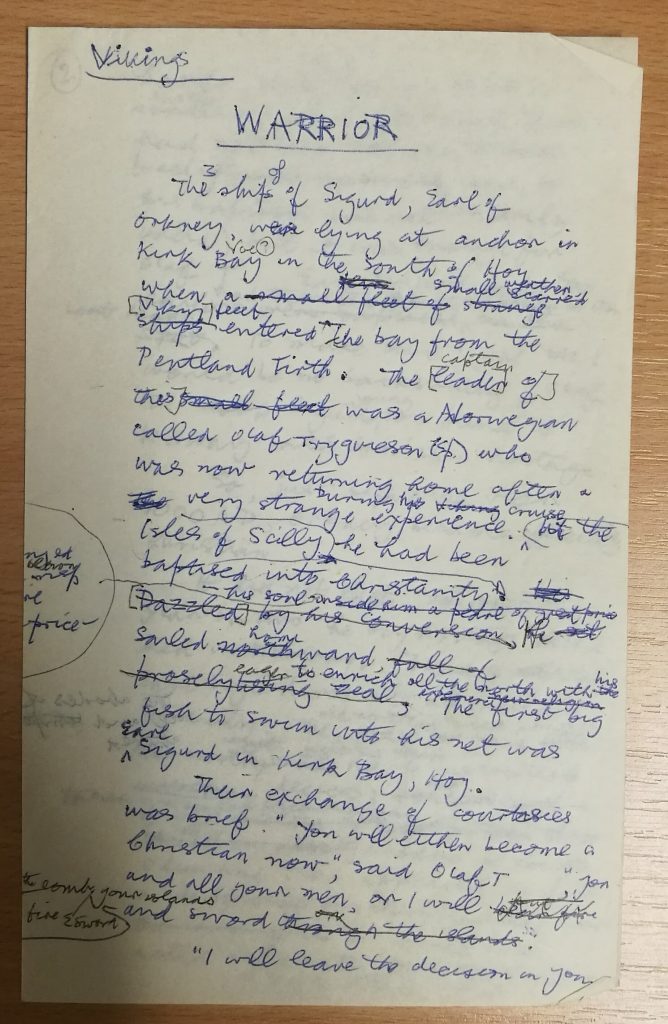 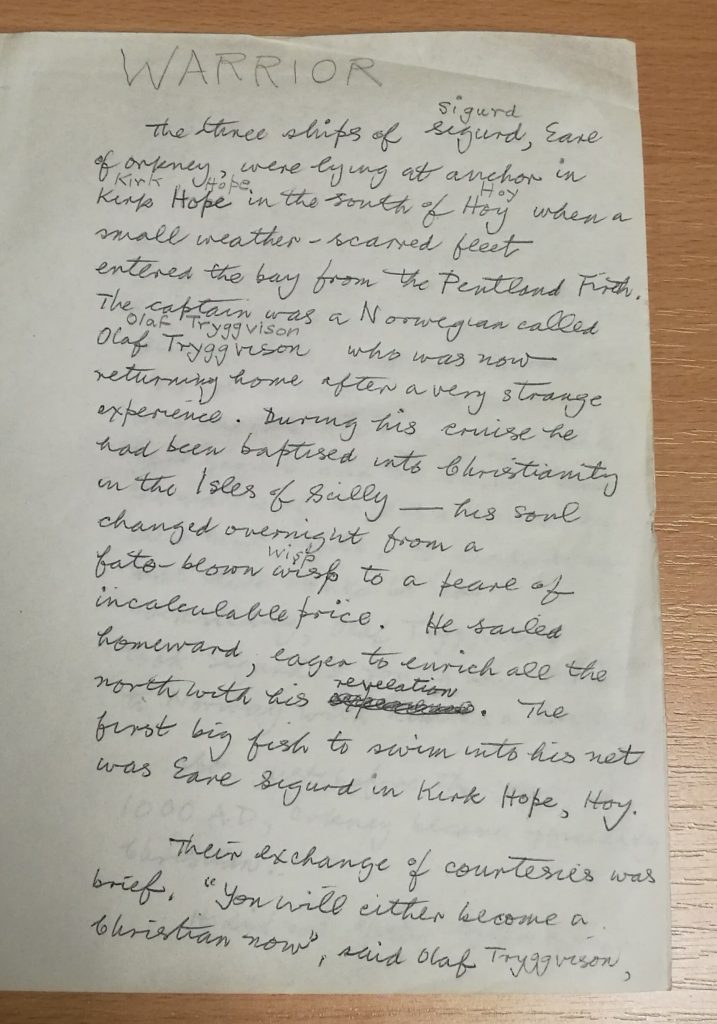 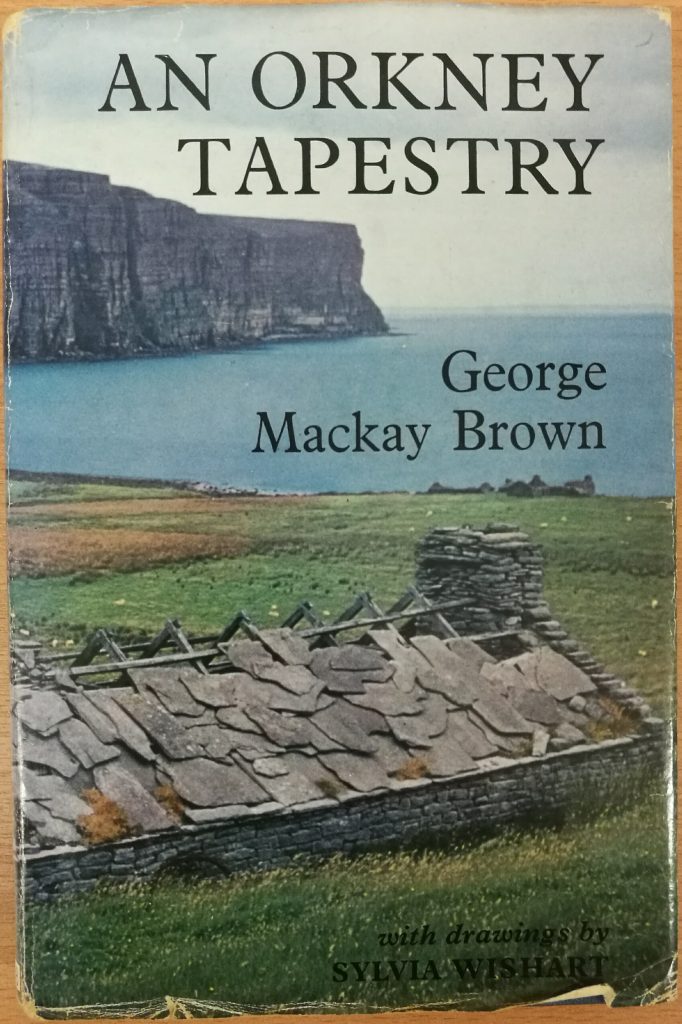 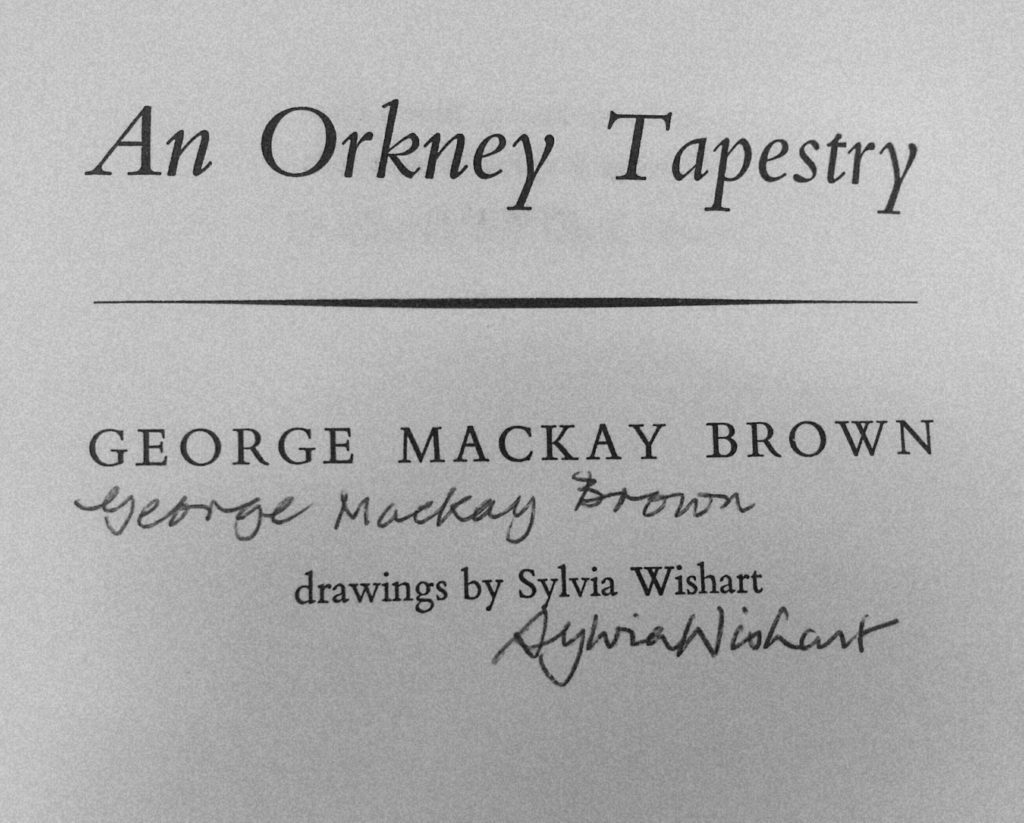 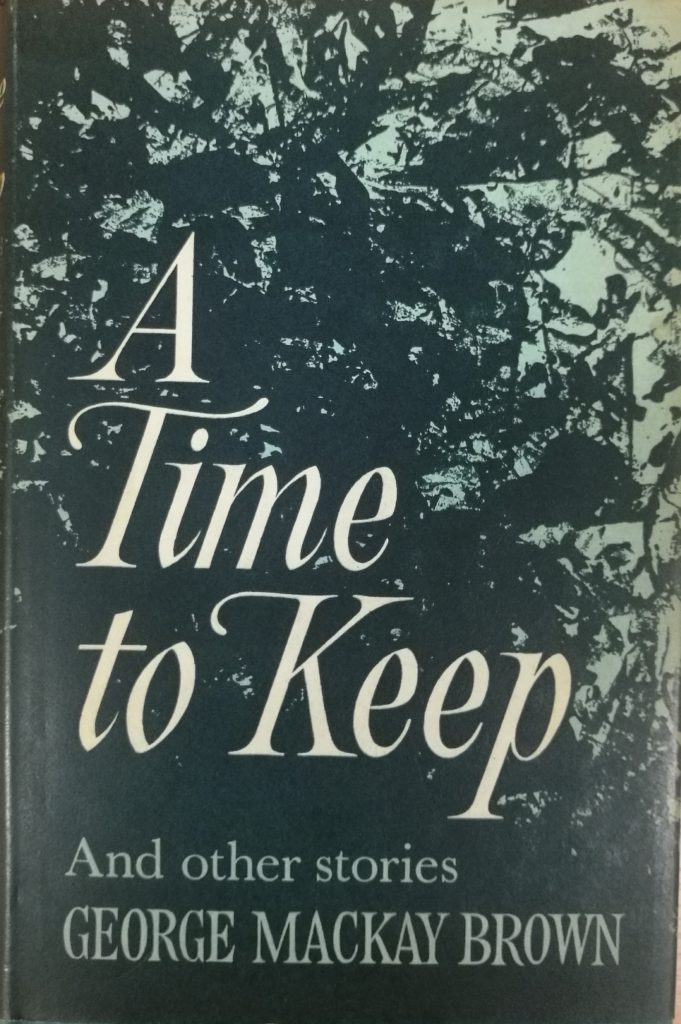 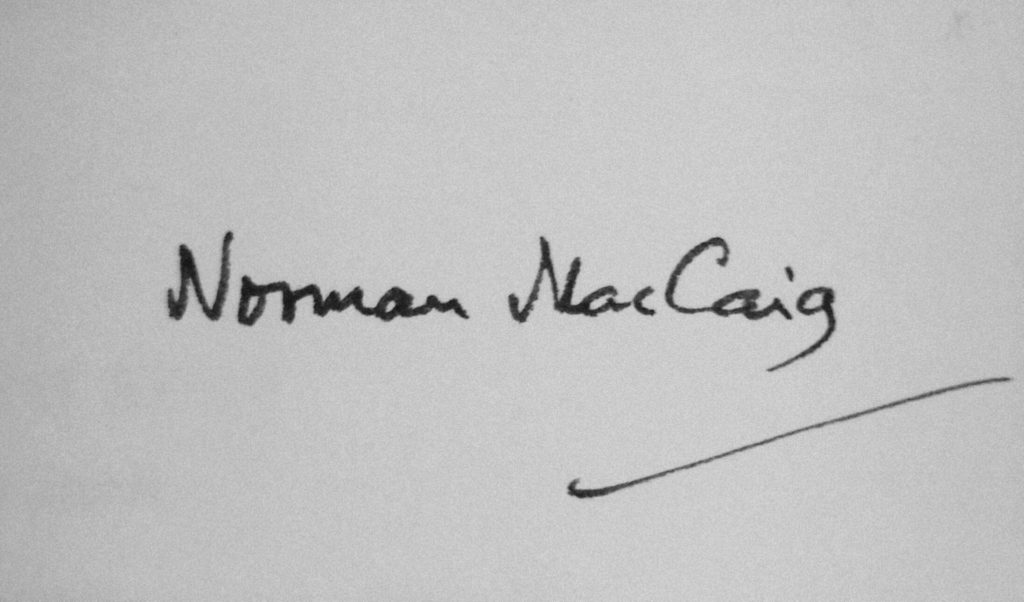 March 31 marks the 175th anniversary of the birth of one of Scotland’s most prolific and versatile writers, Andrew Lang (1844-1912). The author or co-author of 249 volumes, Lang worked in fields as varied as anthropology, folklore, classical scholarship, Scottish history, poetry, drama, and children’s writing. As a perennially in-demand journalist, he also penned articles and reviews on an almost daily basis.

At the Centre for Research Collections, we hold a suitably diverse collection of 35 letters (Coll-732) from Andrew Lang to a number of literary and professional colleagues. The publications mentioned in these letters convey the full breadth of Lang’s interests: controversially pro-Jacobite studies of Mary Queen of Scots and Charles Edward Stuart, translations from Homer, an epic poem on Helen of Troy, a history of Oxford University, a study of three French Romantic poets, and anthologies of ballads and folktales.

Although many of the letters are brief and business-like, they provide a vivid glimpse into the daily labour of a Late Victorian professional writer. There are letters asking magazine editors what they pay contributors; thanking his literary agent Hughes Massie for a cheque; requesting transcripts of historical manuscripts held by the British Museum; offering advice to young authors; submitting work on behalf of protégés; accepting or declining invitations to address clubs and societies; and turning down commissions when over-committed or short of inspiration.
END_OF_DOCUMENT_TOKEN_TO_BE_REPLACED