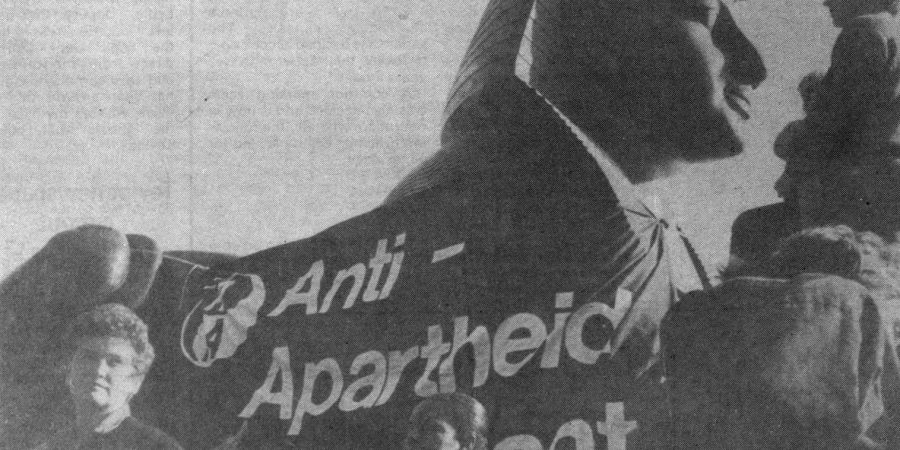 Welcome back to the University of Edinburgh campus for a new academic year, 1987/1988! This first month of the term saw Student with lots to report, from Freshers Week, political campaigns, and some important changes to the University structure….Read all about it below!

7 October 1987: Freshers Week Excitement and A Scary Prospect for Professors….

This first issue of the 1987/1988 academic year was made free to all students, and includes some indispensable advice to freshers, from good study habits and how to make friends, to the best clubs and coffee shops in town!

Student reports that professors are fearing for their job stability, as a new education bill threatens tenure and pension schemes.

15 October 1987: High NUS Fees and A Scrapped Department on Campus

According to Student this week, fourteen student unions across Scotland and the UK may be forced to unaffiliated themselves from the Nation Union of Students (NUS) due to their hiking of membership fees.

The University of Edinburgh has reported closed it s Department of Urban Design and Regional Planning, and has forced all students of this school to be relocated to Heriot-Watt University.

22 October 1987:  Students in the Military for Charity, and A New Campaign on Campus

The Student Aid Society reportedly held an assault course open to all students, in which more than 200 student participated to raise money for charities, despite the Army course being rife with danger.

The Scottish Campaign for Resistance Against Poll Tax, also known as the “SCRAP It!” campaign has been formally ratified by the Students’ Association to exist on campus, due to widespread student support.

University of Edinburgh students travelled to London to take part in the nationally-organised anti-Apartheid march in Hyde Park.

Student announces the exciting news that students will now be able to see their examination papers after receiving their marks, a right which has never been afforded students at any level of the University in the past. 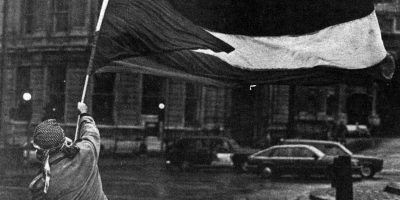 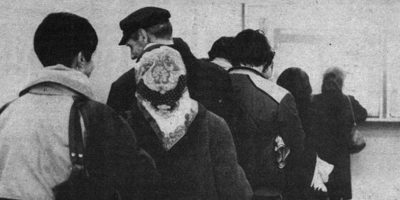