We are pleased to introduce two new staff members who have joined the Data Library team.

Laine Ruus has taken up a six-month post as Assistant Data Librarian, helping out during Stuart Macdonald’s productive secondment at CISER, Cornell University. Laine has worked in data management and services since 1974, at the University of British Columbia, Svensk Nationell Datatjänst, and the University of Toronto. Laine was Secretary of IASSIST for eighteen years. She received the IASSIST Achievement award upon her retirement from the University of Toronto in 2010 and the ICPSR Flanigan Award in 2011.

Pauline Ward, Data Library Assistant, will be contributing to the Data Library and Edinburgh DataShare services for University of Edinburgh students and staff, and helping to deliver new research data management services and training as part of the wider RDM programme. Pauline has a bioinformatics background, and has worked in a variety of roles from curation of the EMBL database at the European Bioinformatics Institute in Hinxton to database development (with Oracle, MySQL, Perl and Java) and sequence analysis at the Wellcome Trust Centre for Molecular Parasitology in Glasgow. She also worked more recently as a Policy Assistant at Universities Scotland.

Pauline said: “It’s great to be back in academia. I am really chuffed to be working to help researchers share their data and make the best use of others’ data. I’m really enjoying it.” 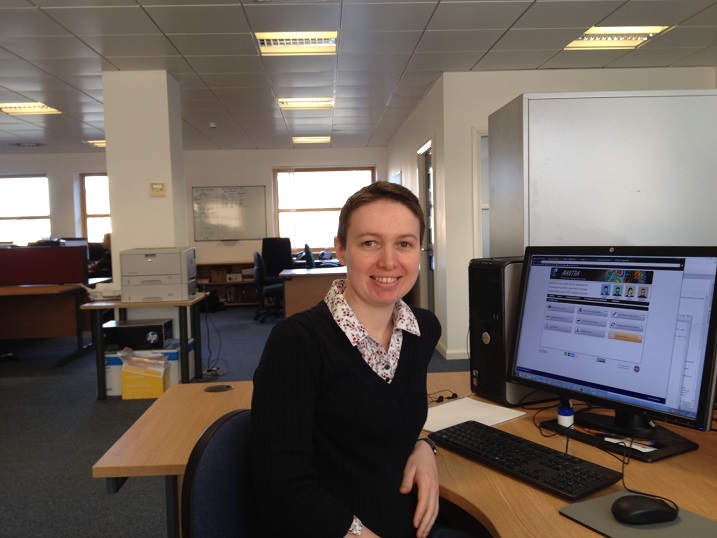